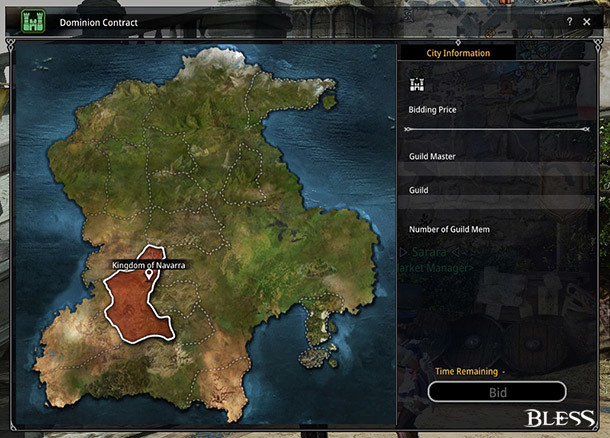 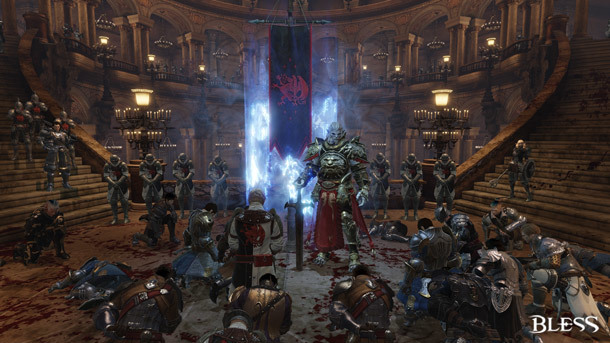 The Capital War is the battle that determines who holds the top rank of Protector Marshall or High Praetor, depending on the faction. Of course, only guilds that own territories are able to participate. These intense fights take place over the course of 45 minutes, during which time players must either protect or attack the important Guardian Statue. The guild that is able to both successfully attack and defend the statue is granted 20,000 Reign Points and other rewards such as temporary prestige mount costumes.

The schedule of Capital War is as follows: